Hey thanks for checking out my music! This is a new place for me. Husband. Father. Singer. Songwriter.

I currently reside in Des Moines, IA with my wife and 3 kids. During the day, I spend my time as a worship pastor at a local church.

I grew up in Owatonna, MN, and learned to play, write, and produce music alongside my brother Tony and my friend Adam. We started a band called Windsor Airlift in 2002 when I was in 8th grade. We played a lot of shows over the next 5+ years. Along the way I began learning more about producing, and as technology continued to evolve so did our music. Tony and I still produce music as Windsor Airlift. We have released 5 LPs and 10 EPs over the years with that project. I also make music for an electronic-pop project called Glacier Island, as well as a Scripture-based project for kids and families called Lantern Music. 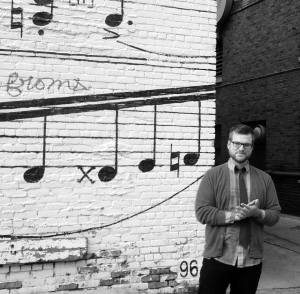 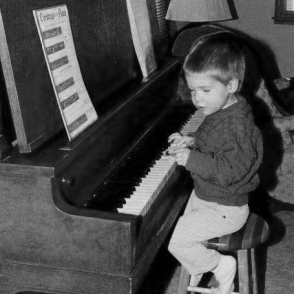